“Justus Walbaum, a clergyman’s son from Steinlah, was apprenticed as a boy at the Konditorei where he learned to engrave pastry patterns into wood. Justus transferred this skill to letter-cutting and on setting up his type foundry in 1796 he began making typefounders’ matrices and tools…”

So begins issue 2 of Double Dagger whose pages are adorned with Monotype’s faithful interpretation of Justus Walbaum’s letters, in both the regular (series 374) and the bold (series 375). The issue features articles by Geri McCormick and Mark van Wageningen of Virgin Wood Type and Novo Typo respectively, both of whom make type in the physical form.

Kiva Stimac’s interview is illustrated with two linocuts she produced for Wolf Eyes and Moor Mother gigs at her Popolo Press in Montréal and Spike of the Walden Press has also cut a lino for us — his Thompson Gem platen named Harold. Thomas Mayo talks us through the making of a Hexagonal wood type project he recently undertook and John Craig has cut his Venice typeface into lino alongside notes on the difficulties of doing so.

The centrefold is awash with black . . . Stanley Donwood’s The Contagion of New Troy accompanies his article, The Culture of Entitlement and Edwin Pickstone writes on the nature of the book in the on demand society. We finish with a letter from a Mr Paul Kershaw railing against our dismissal of the polymer plate printer who we dismissed as the anti-hero in issue 1.

The binding agent between all of our pages and contributors is a desire to print from the third-dimension, using both the tools that Gutenberg left us over 500 years ago and the tools of today such as the laser cutter which is responsible for cutting the front & back covers. Printing using wood and lead type cannot be replicated digitally – the look, the feel, and even the smell offer an antidote to much of today’s commercial printing.

There are two versions of issue 2; a collectors edition and a regular edition, both of which are SOLD OUT. 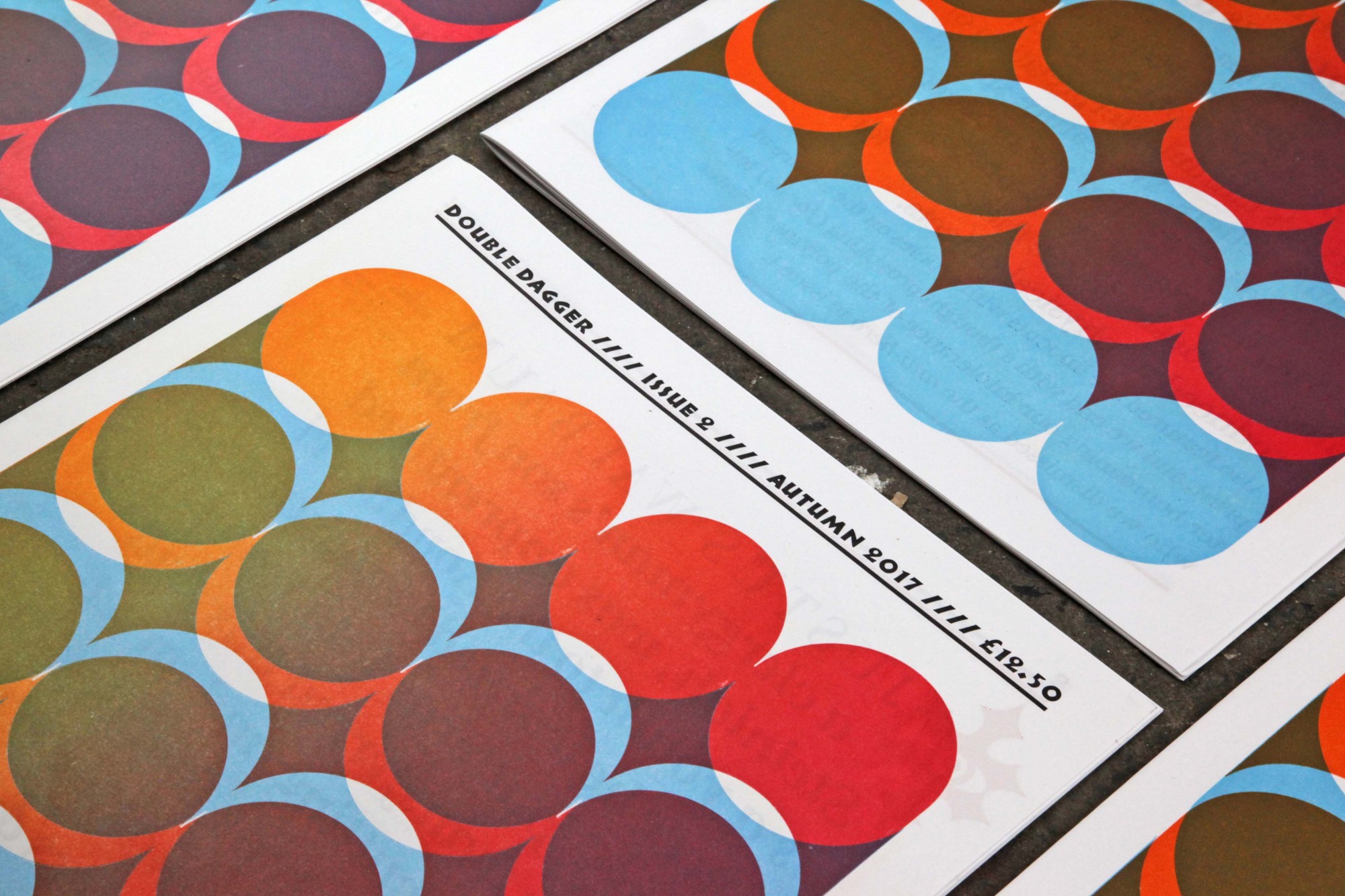 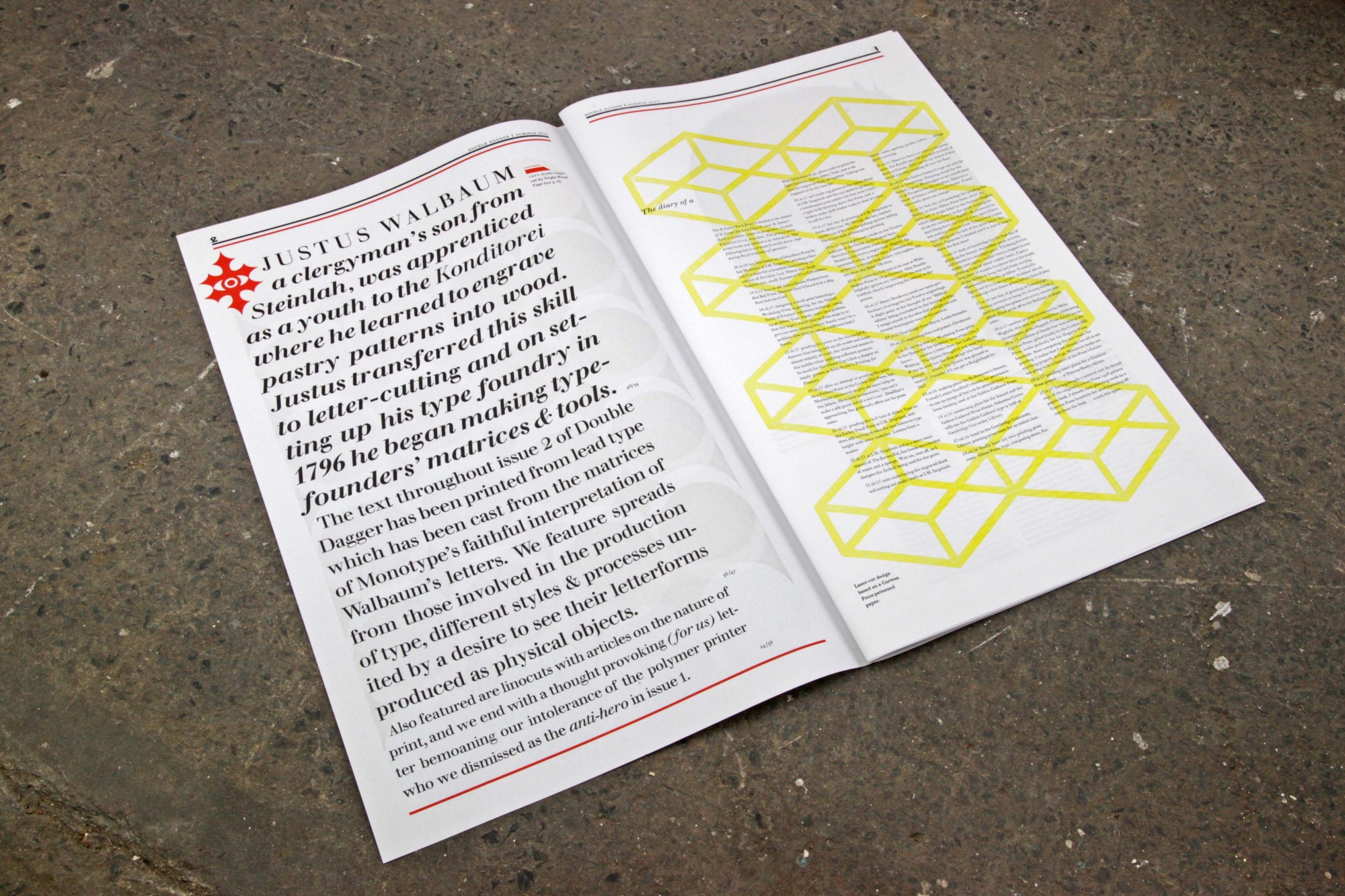 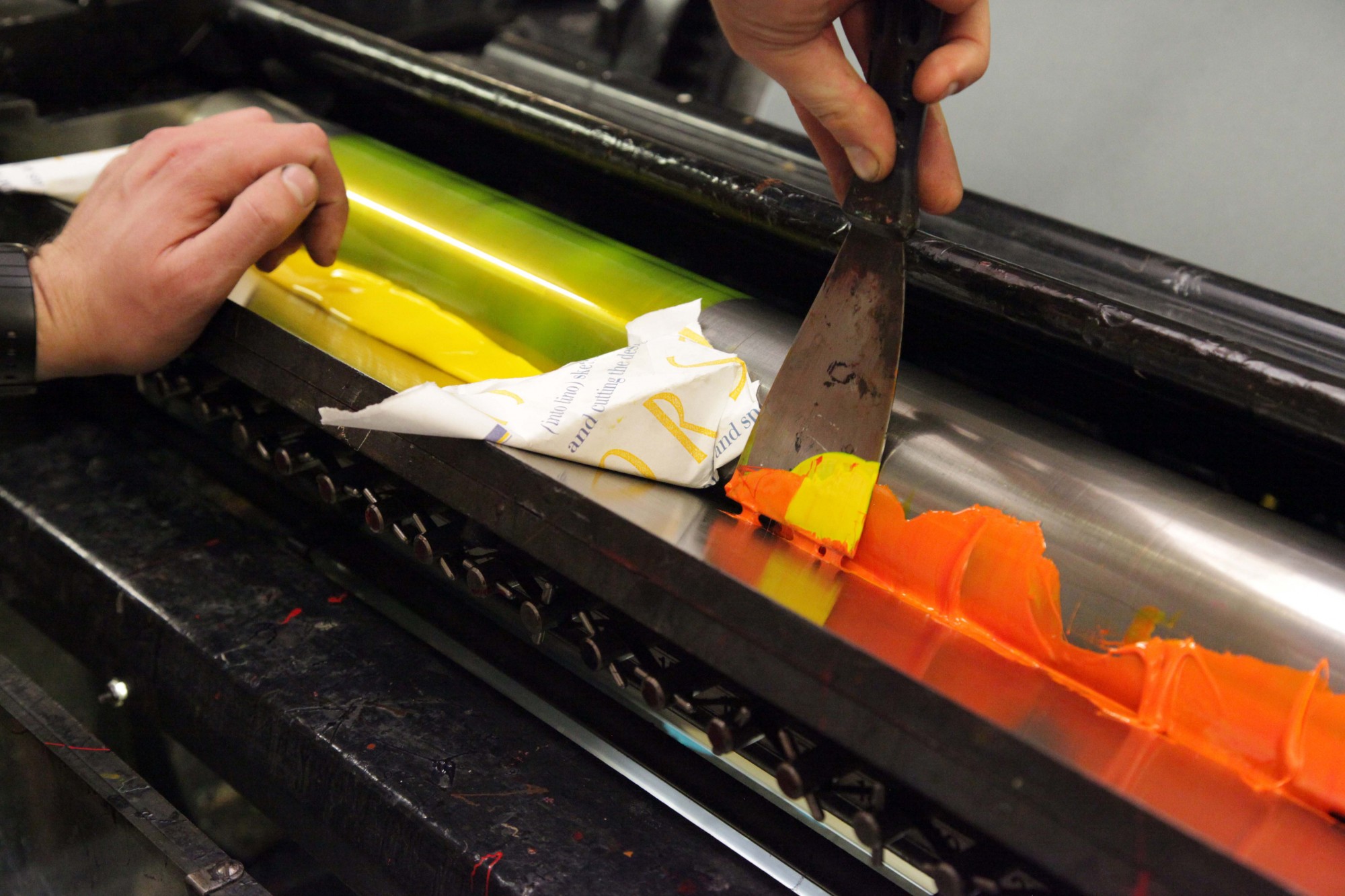 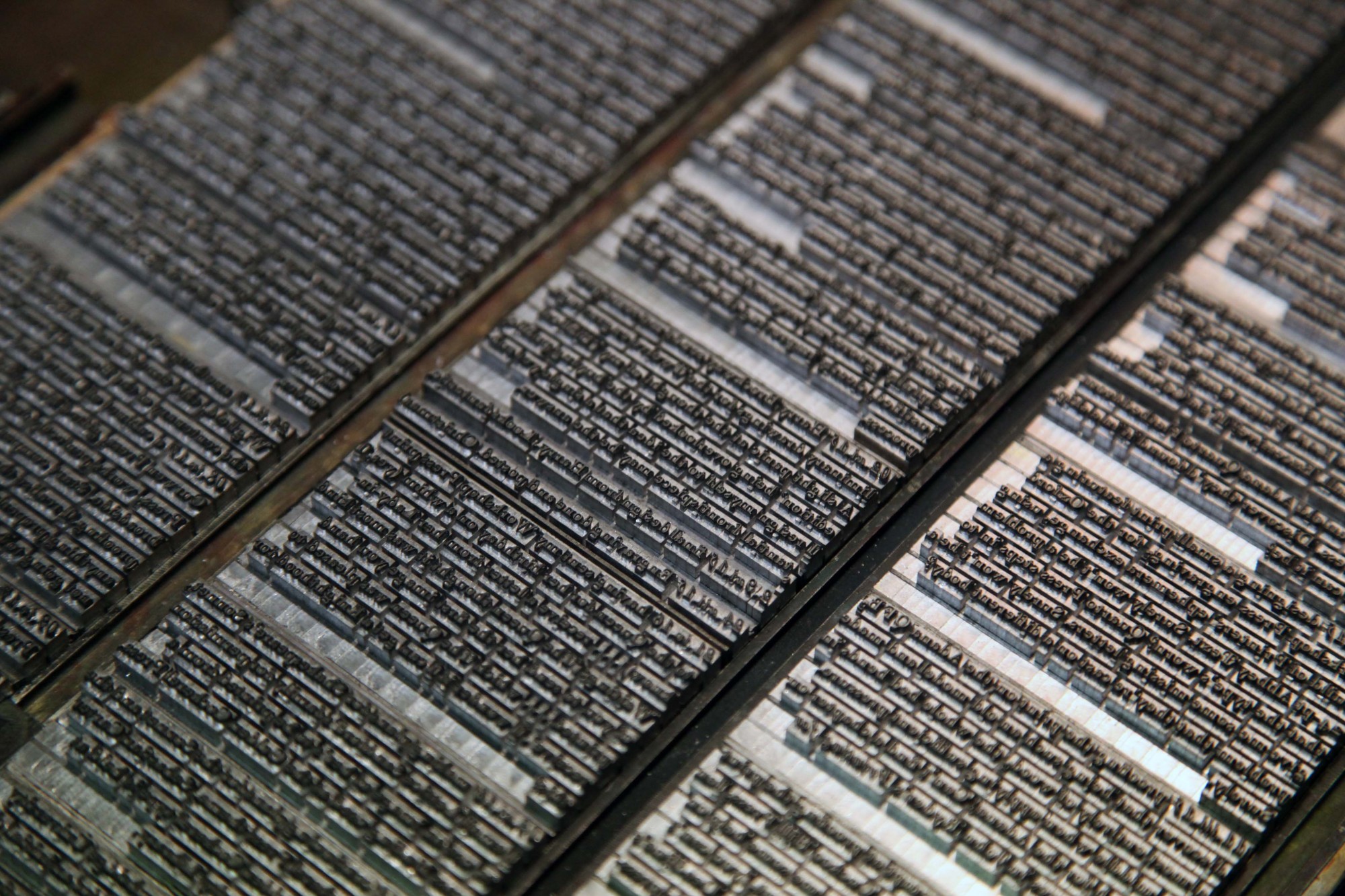 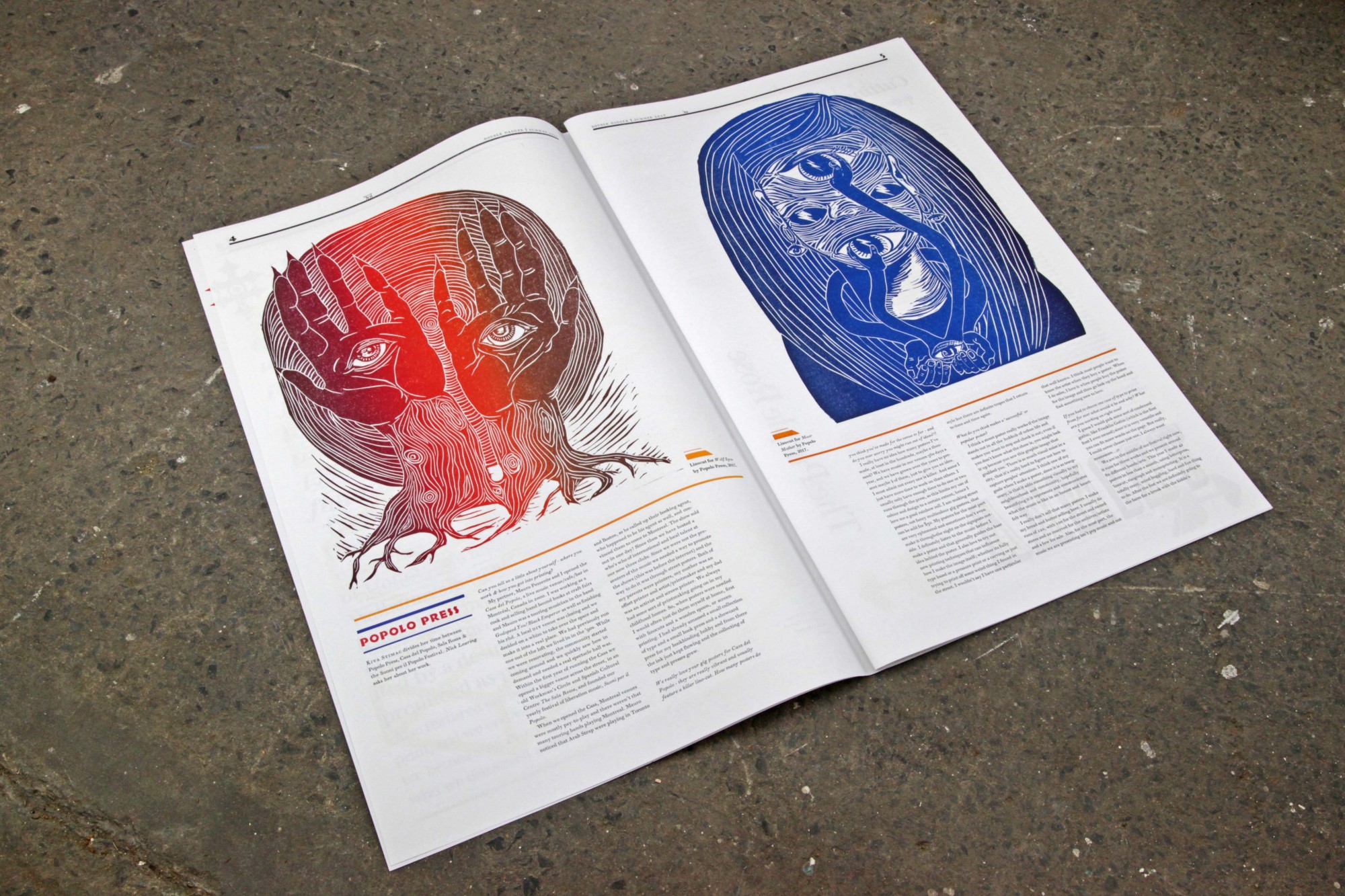 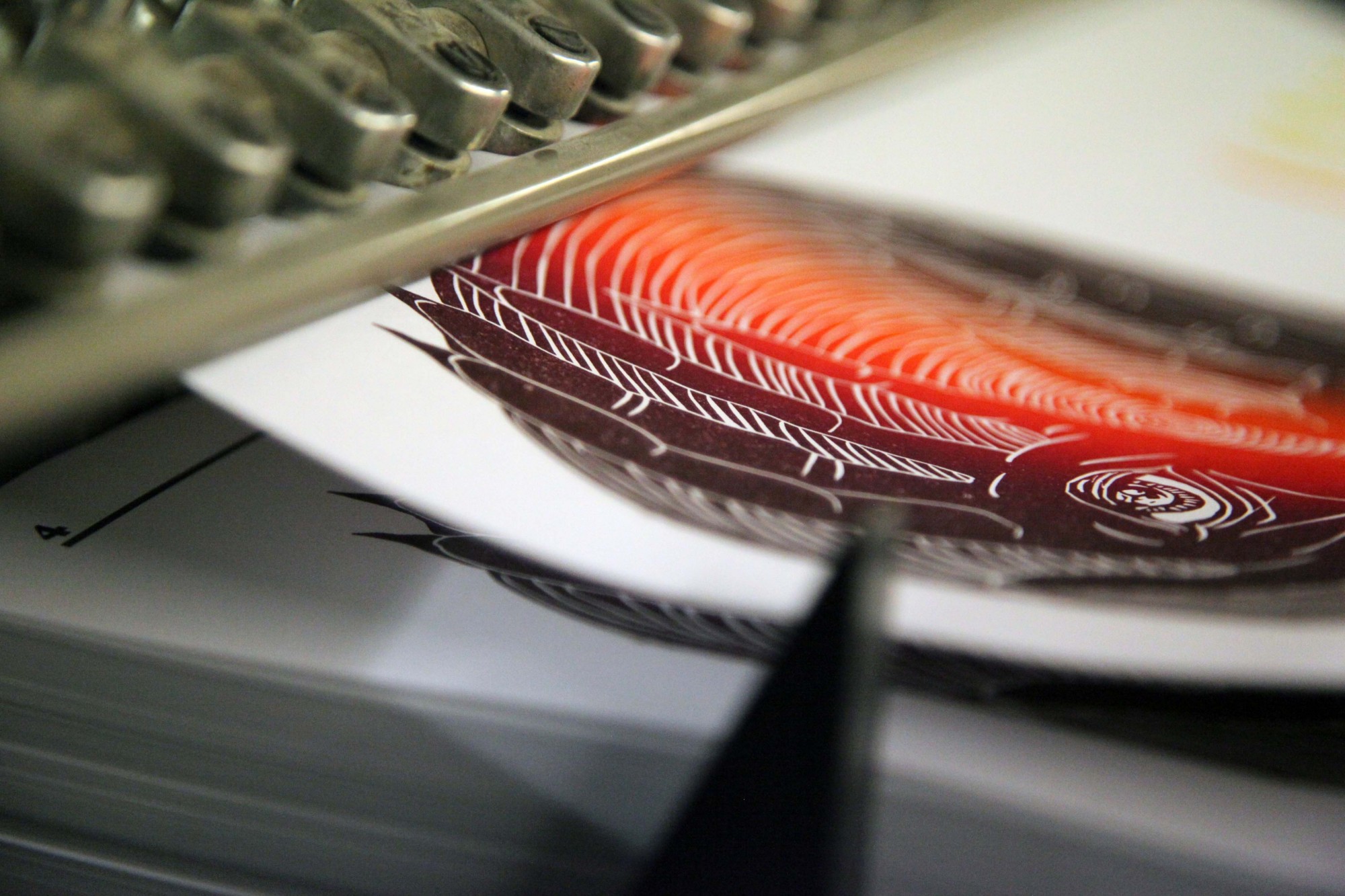 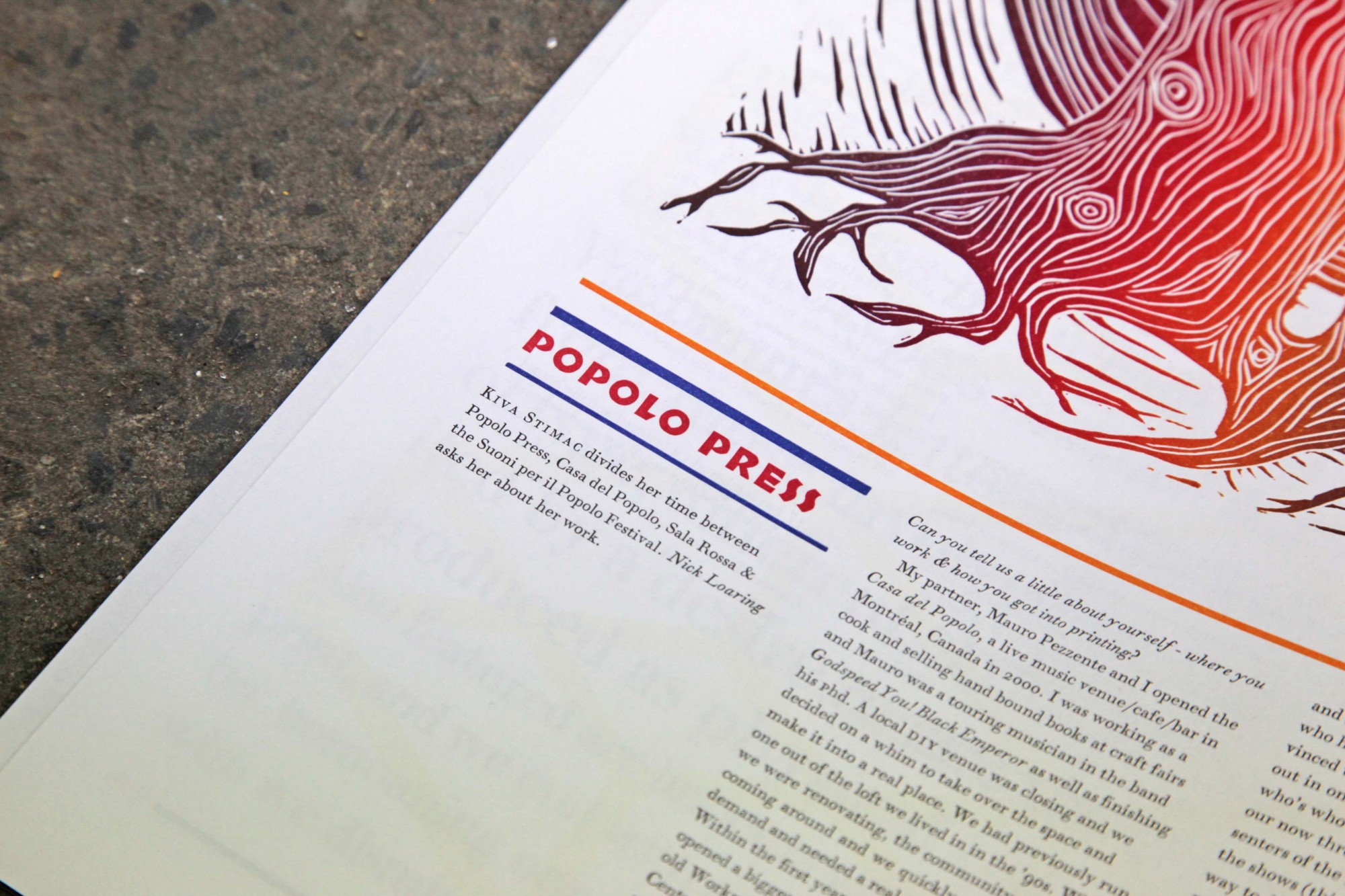 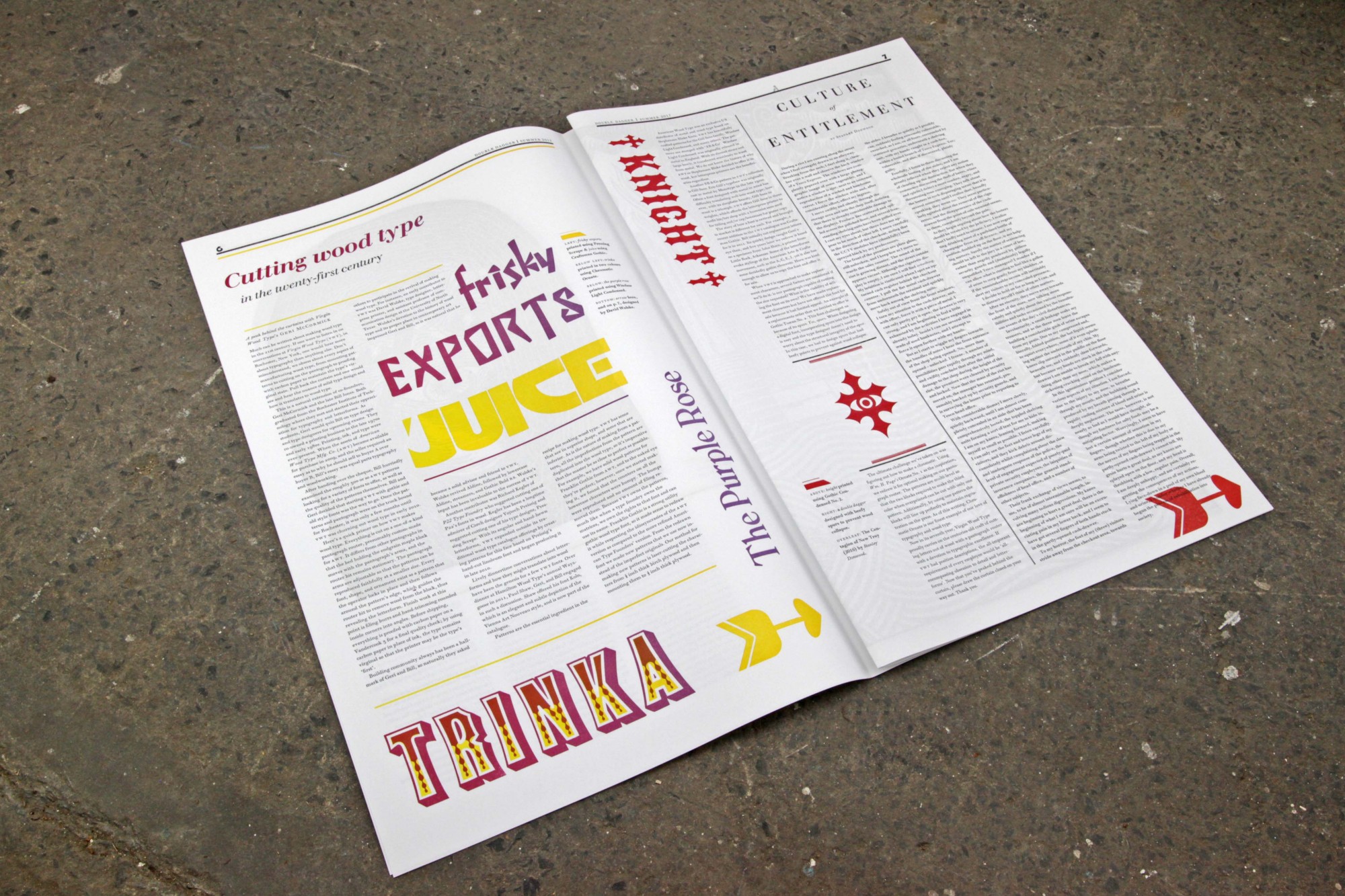 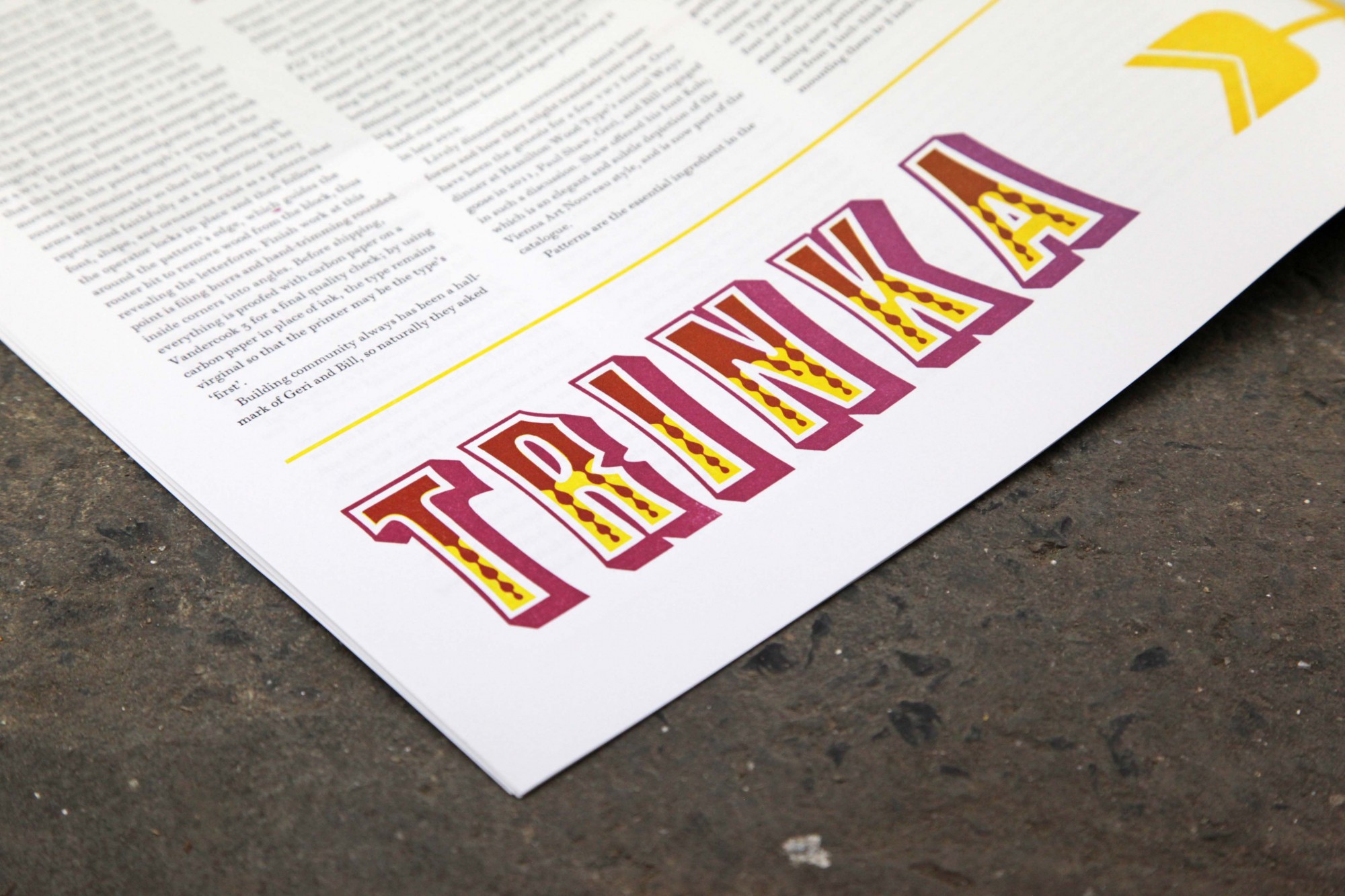 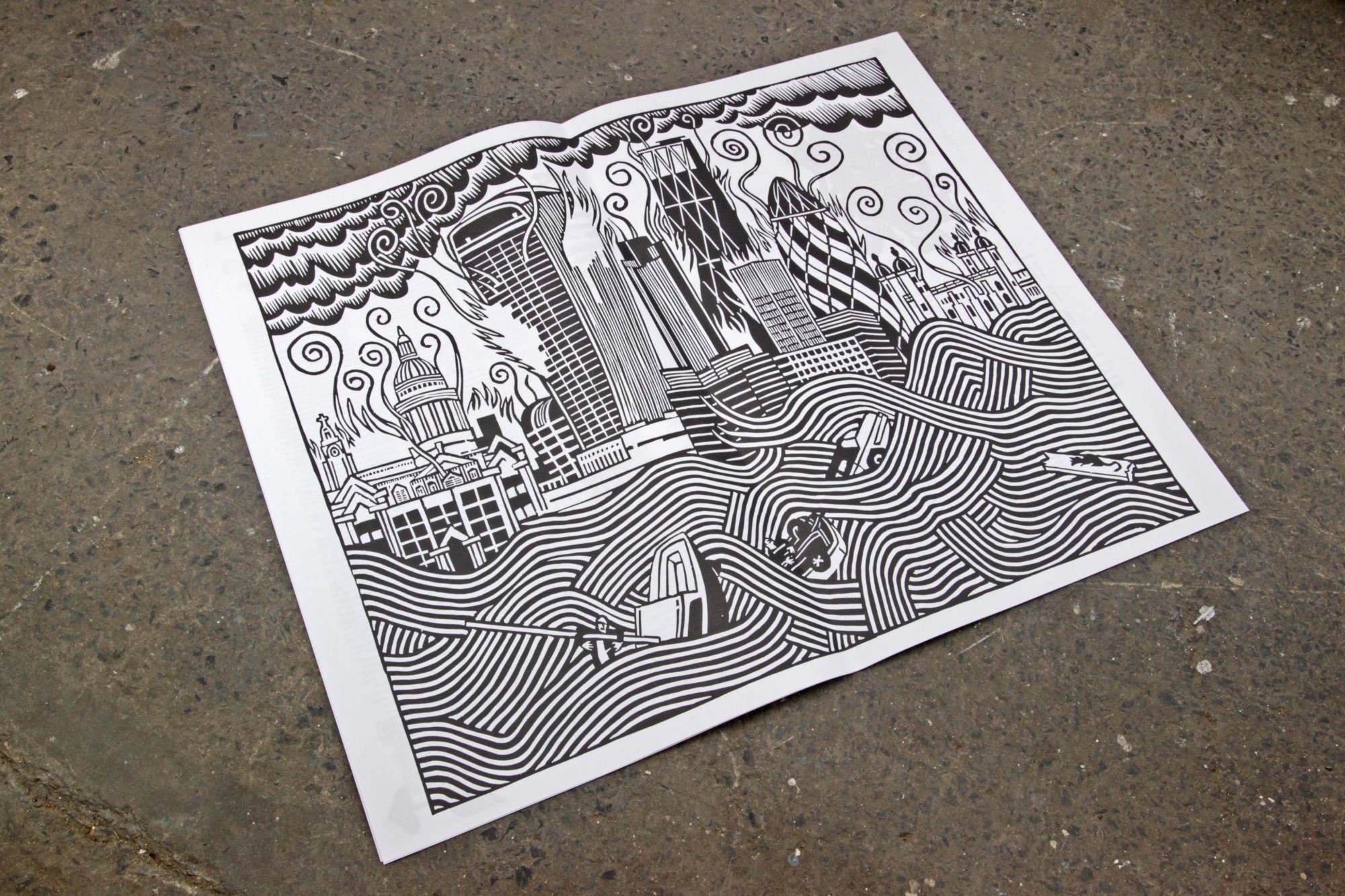 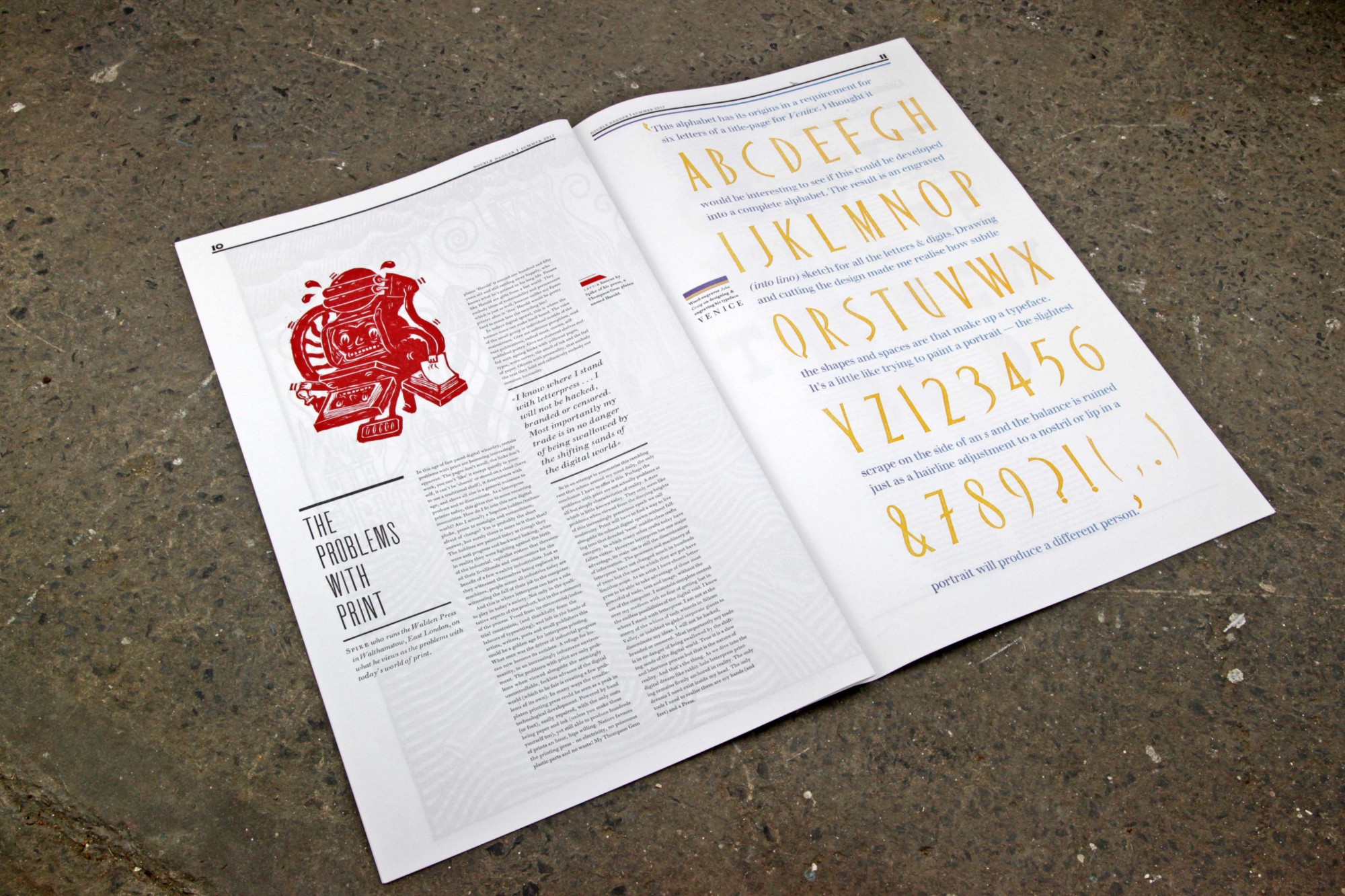 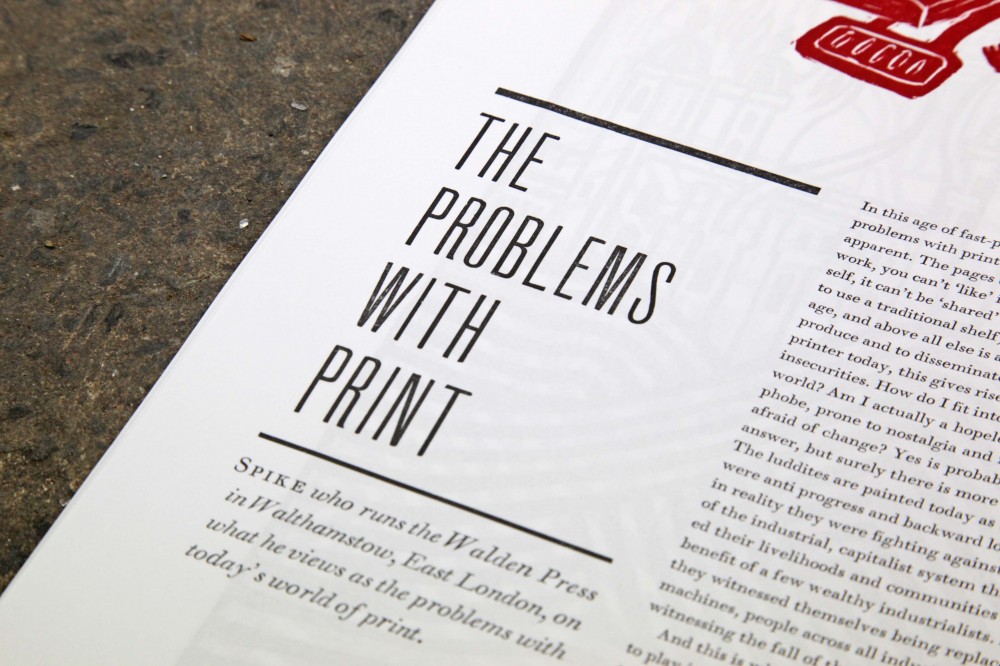 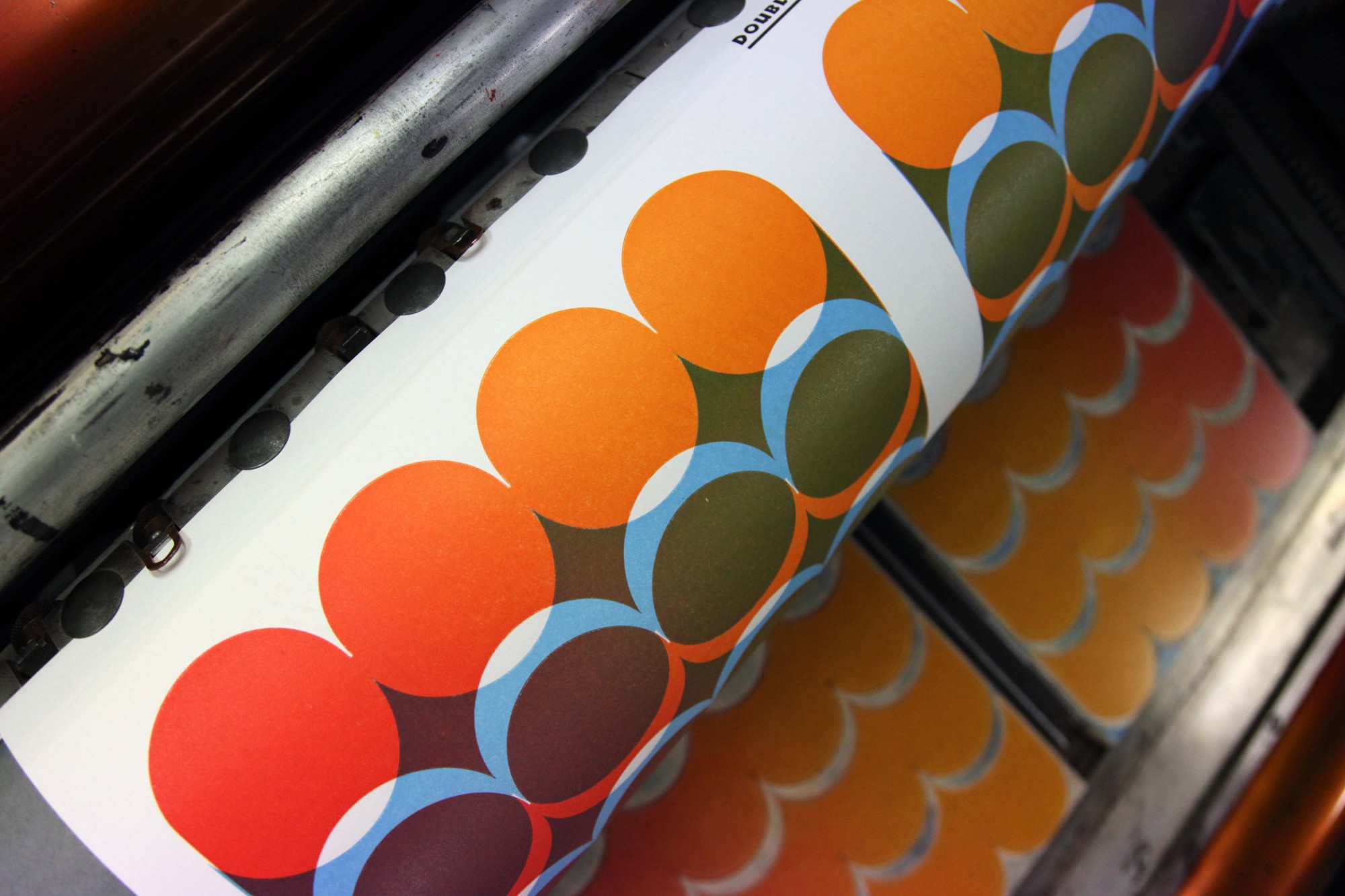 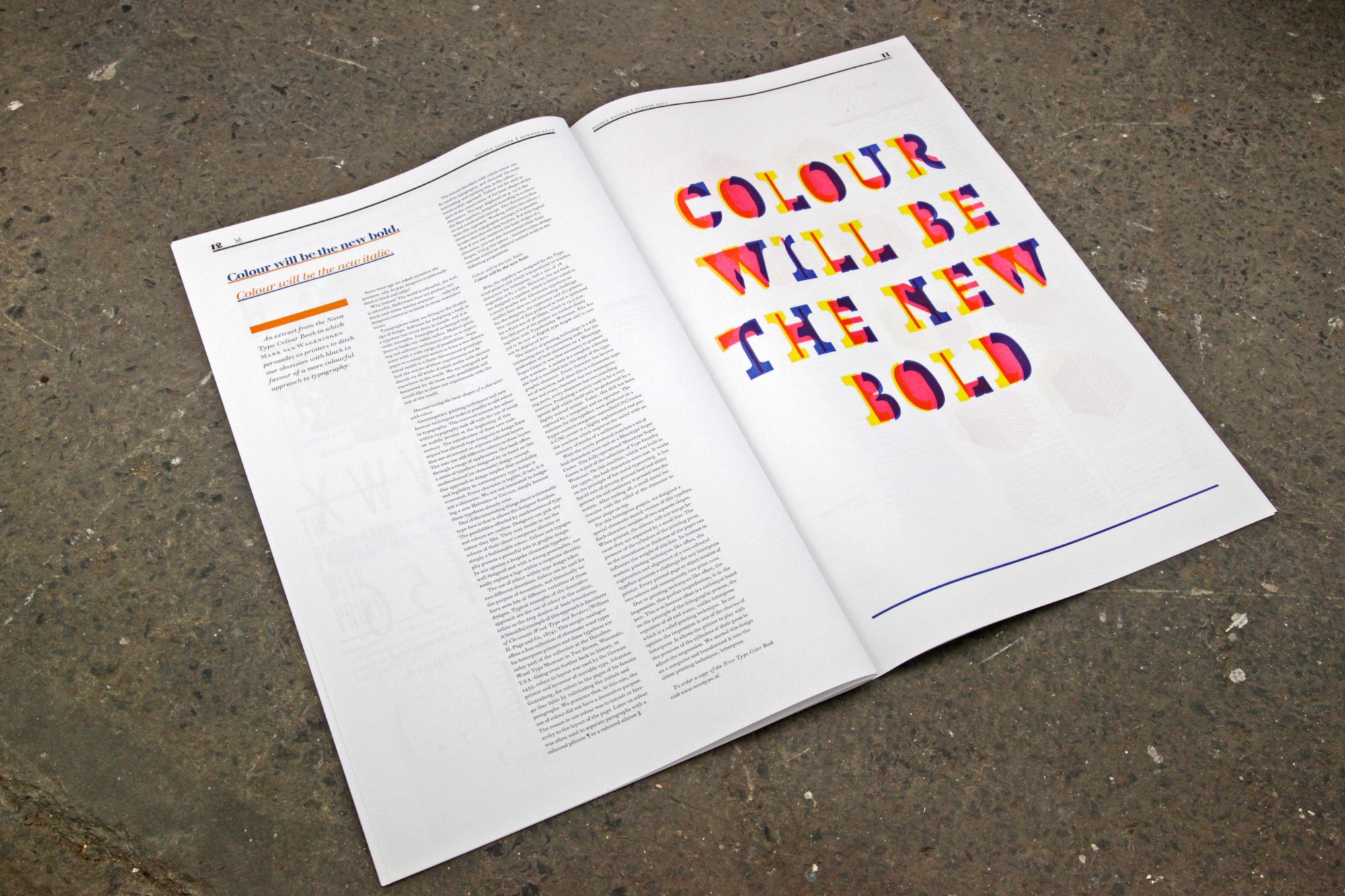 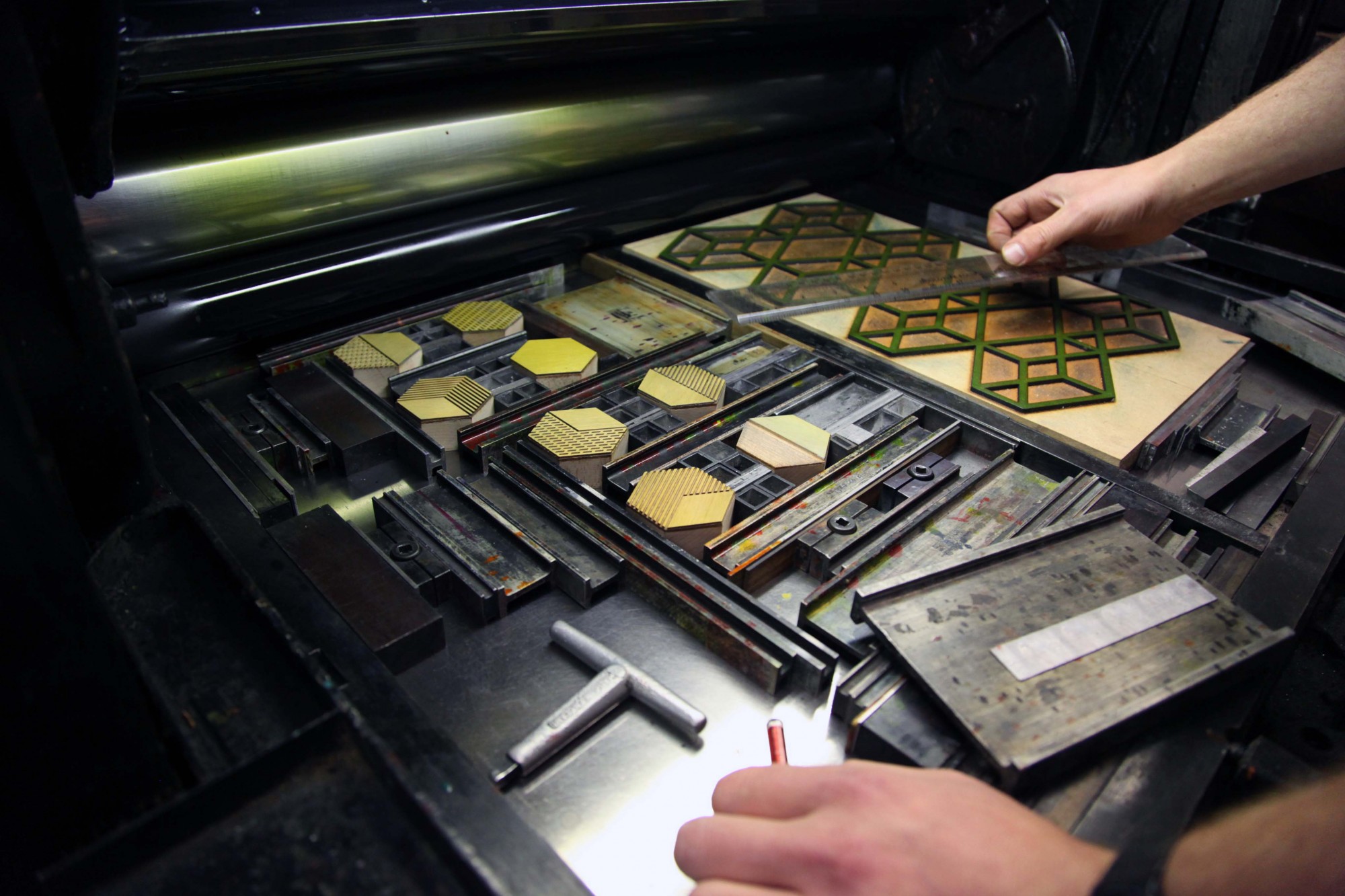 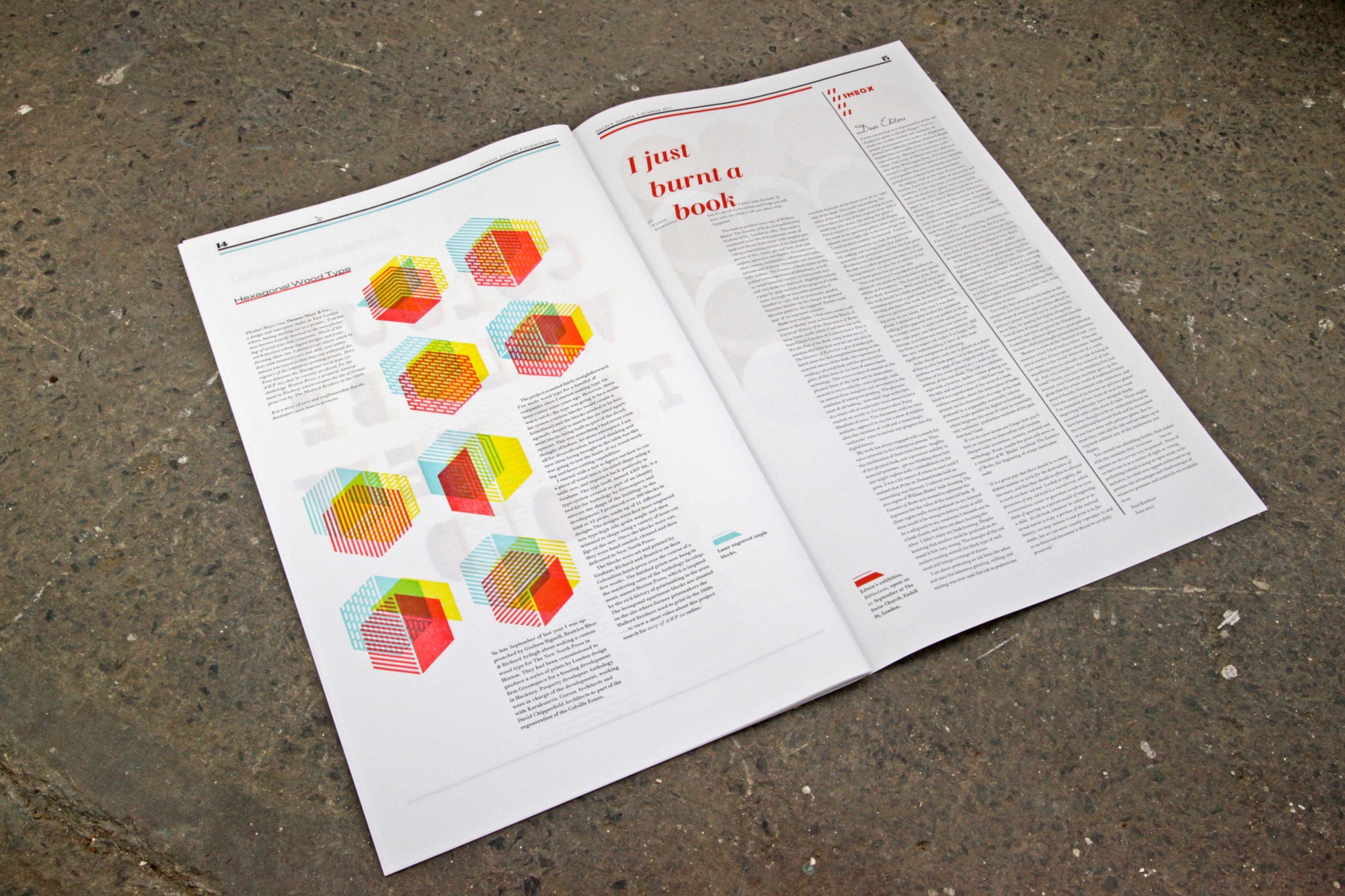 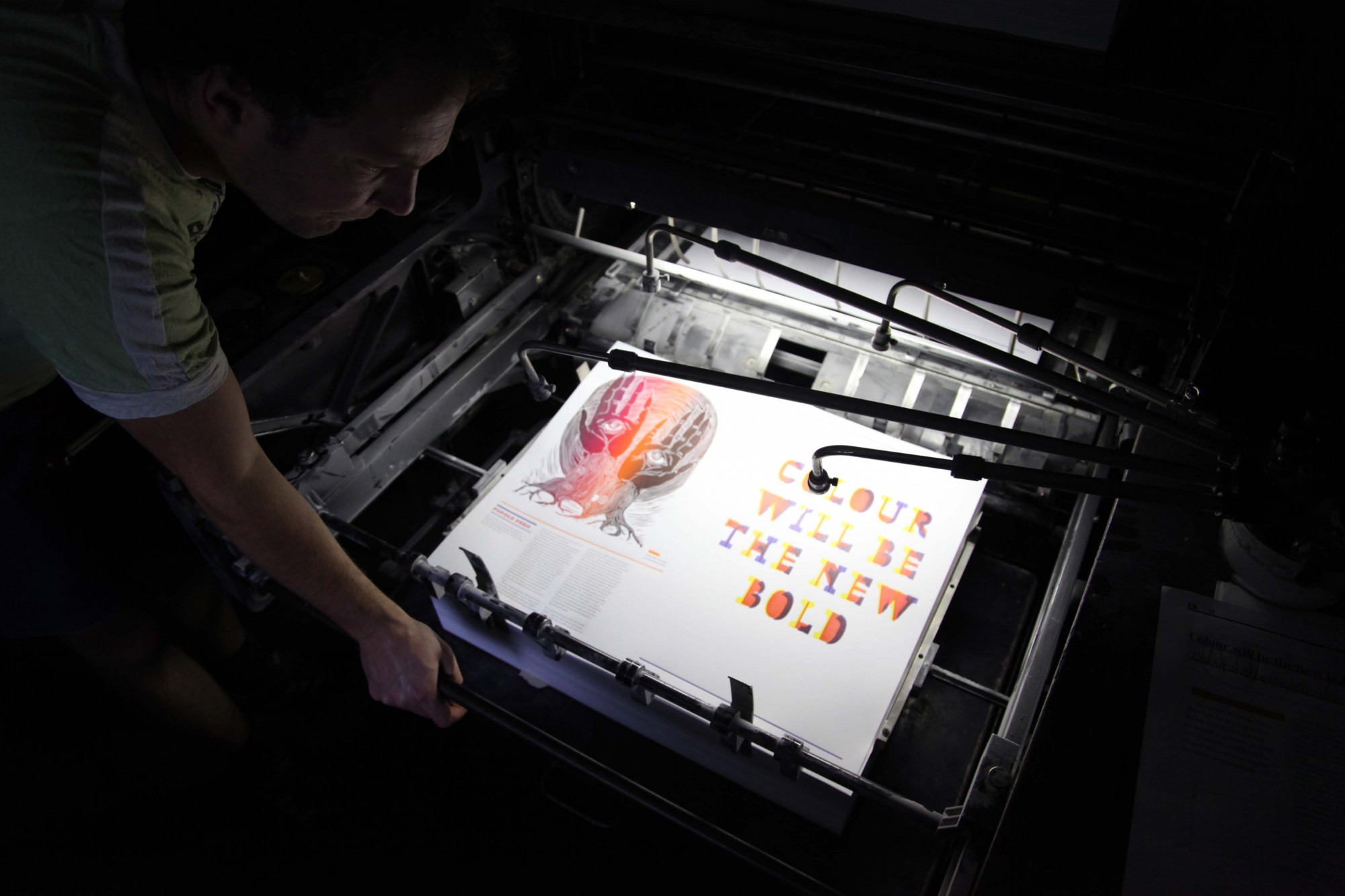 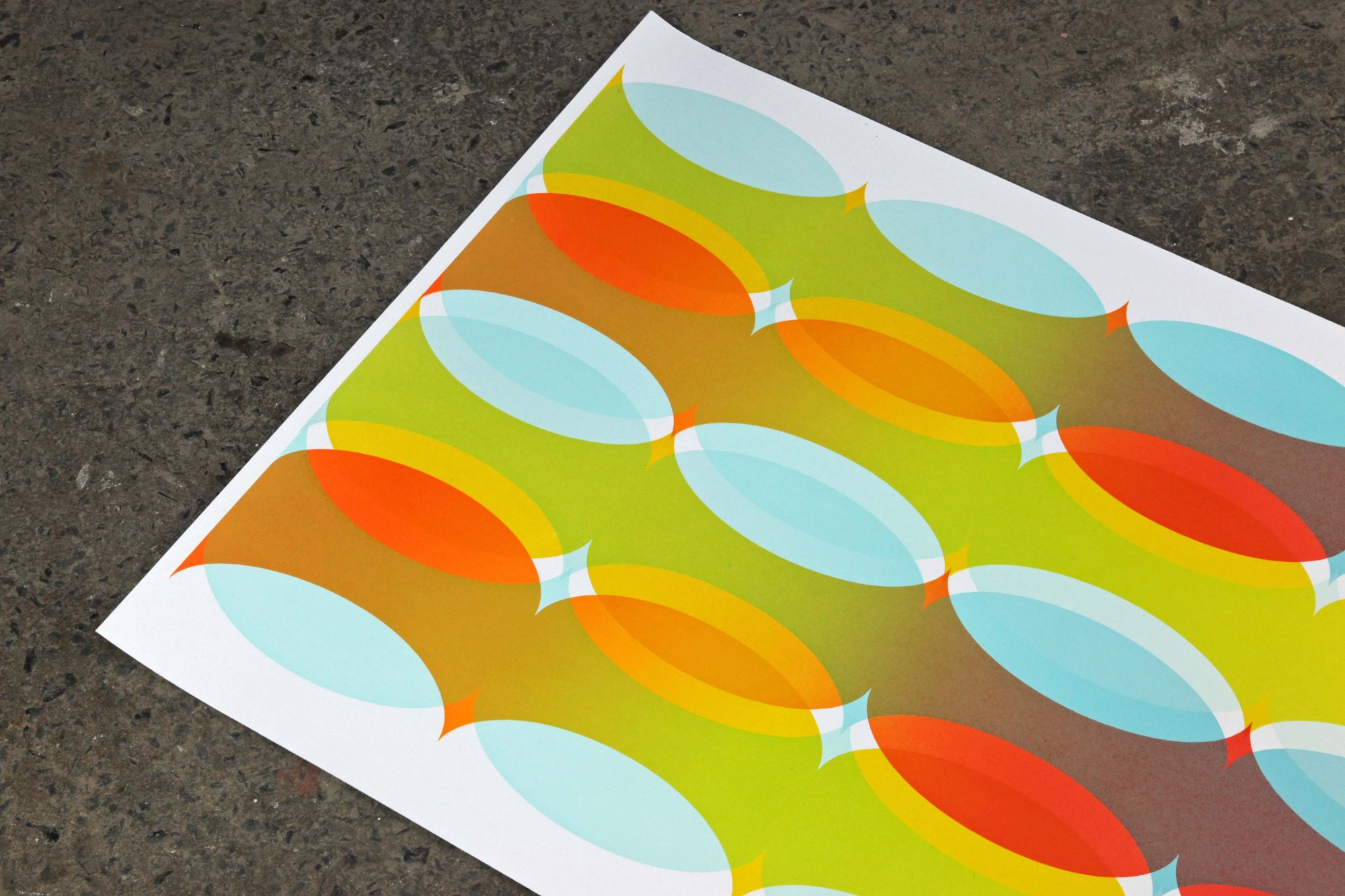 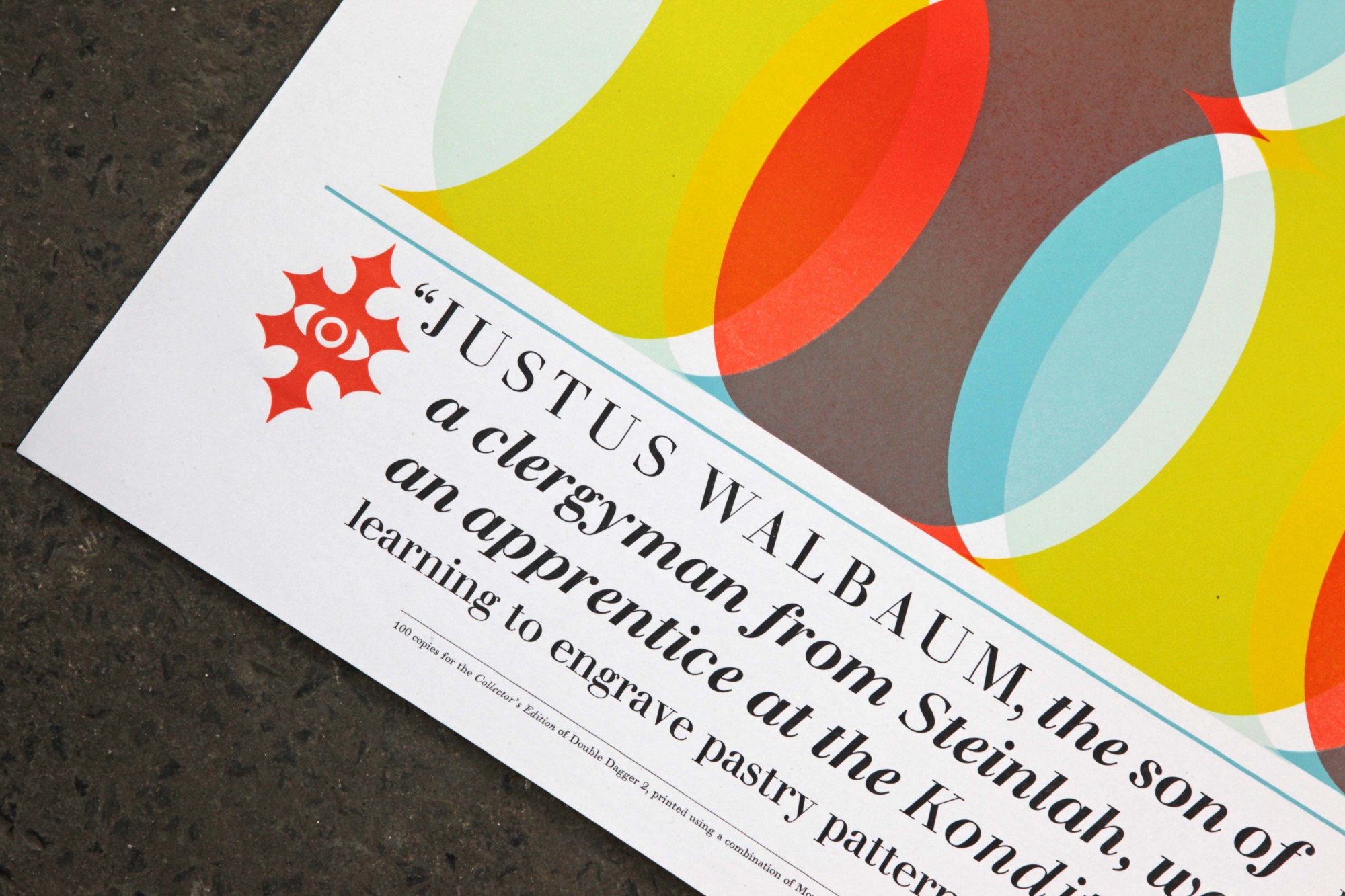 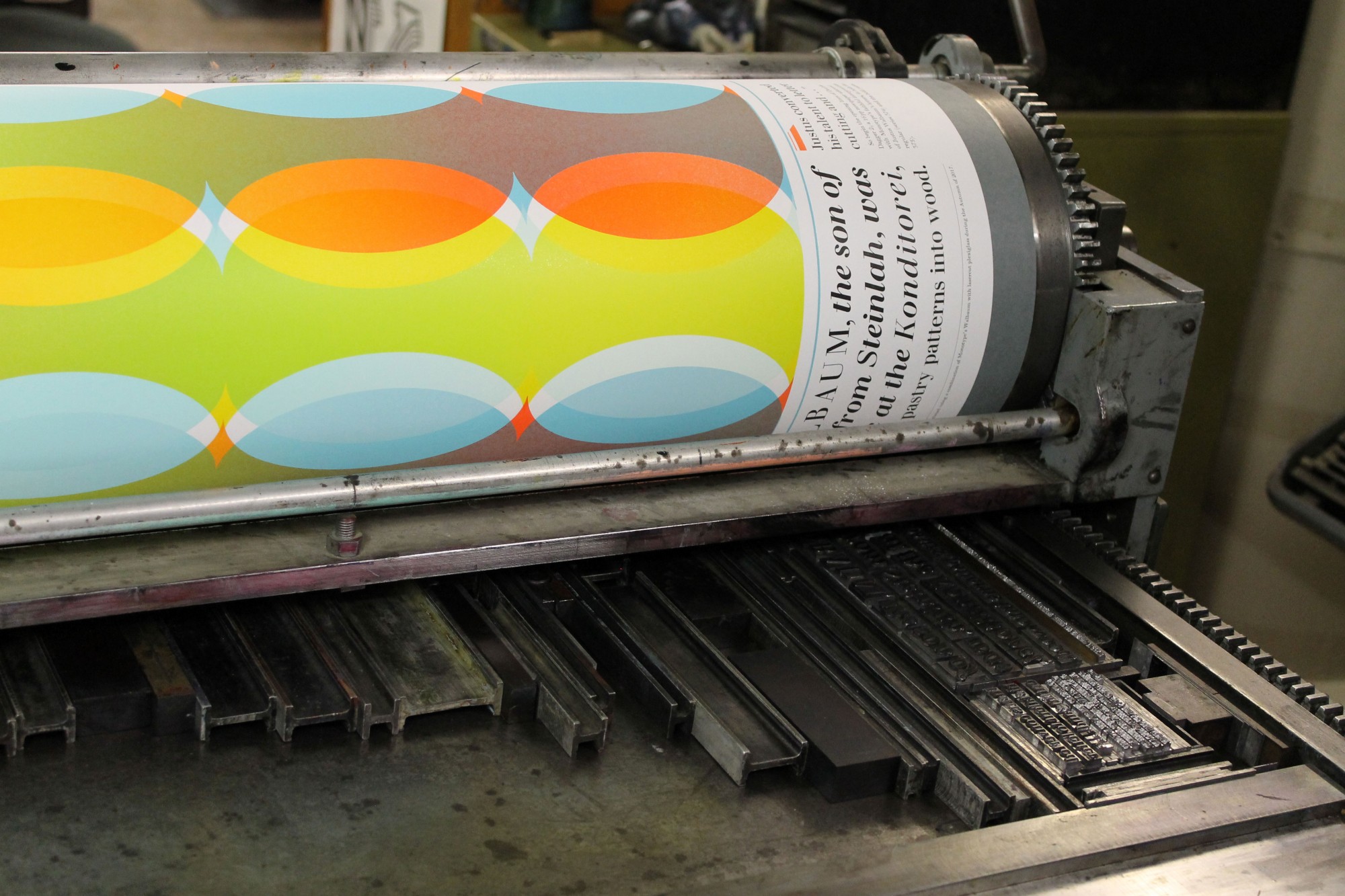 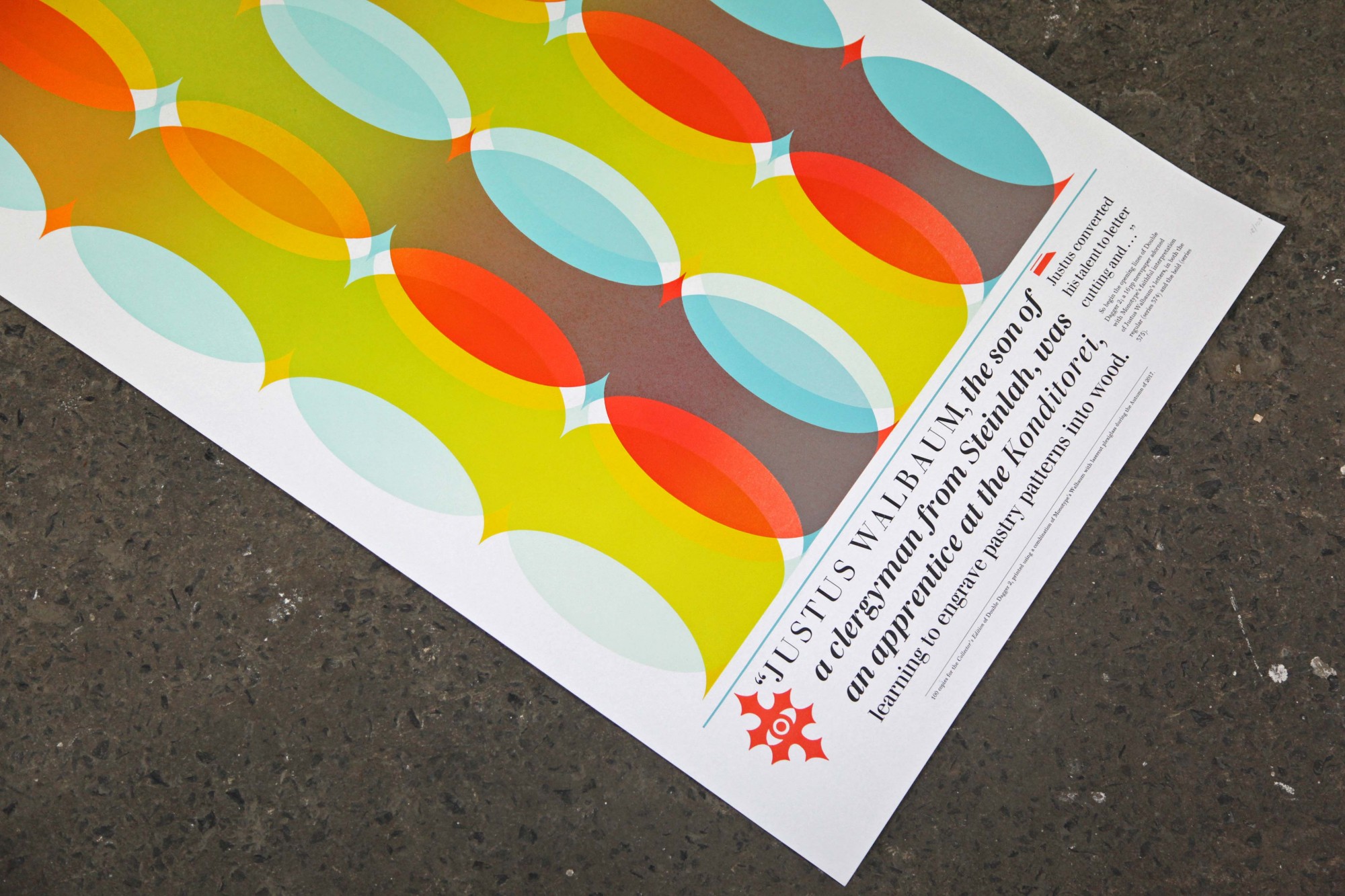 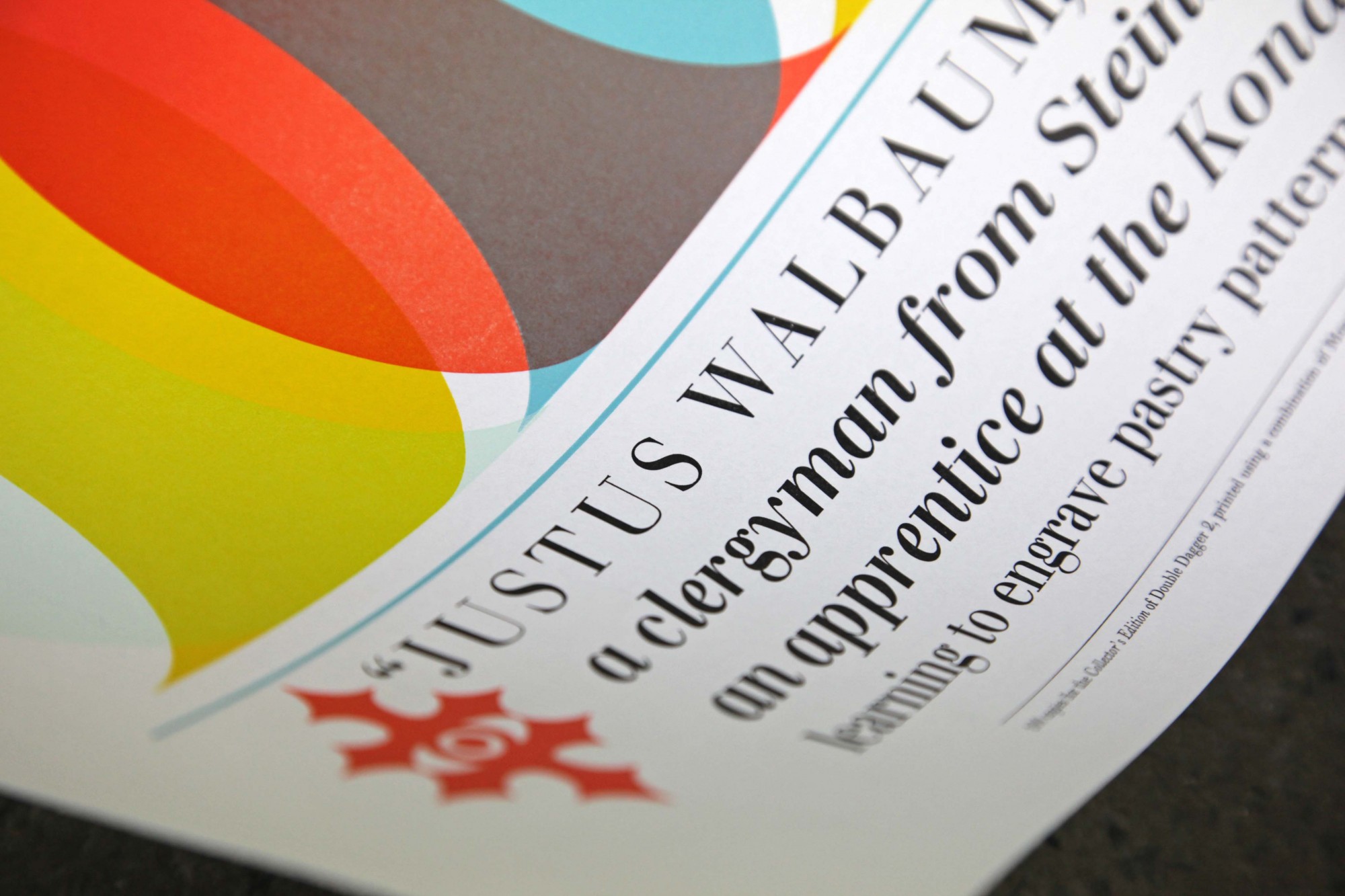 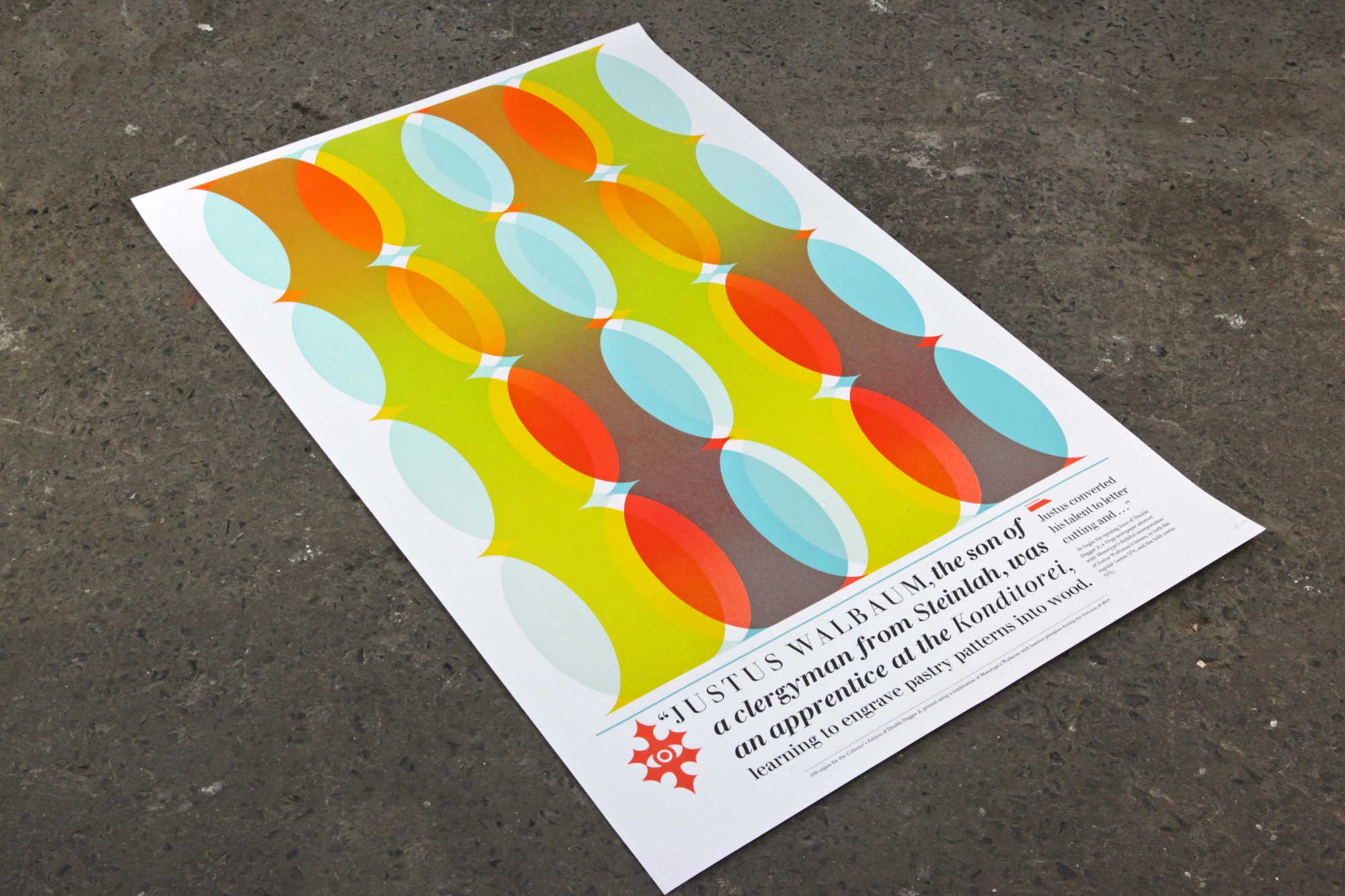 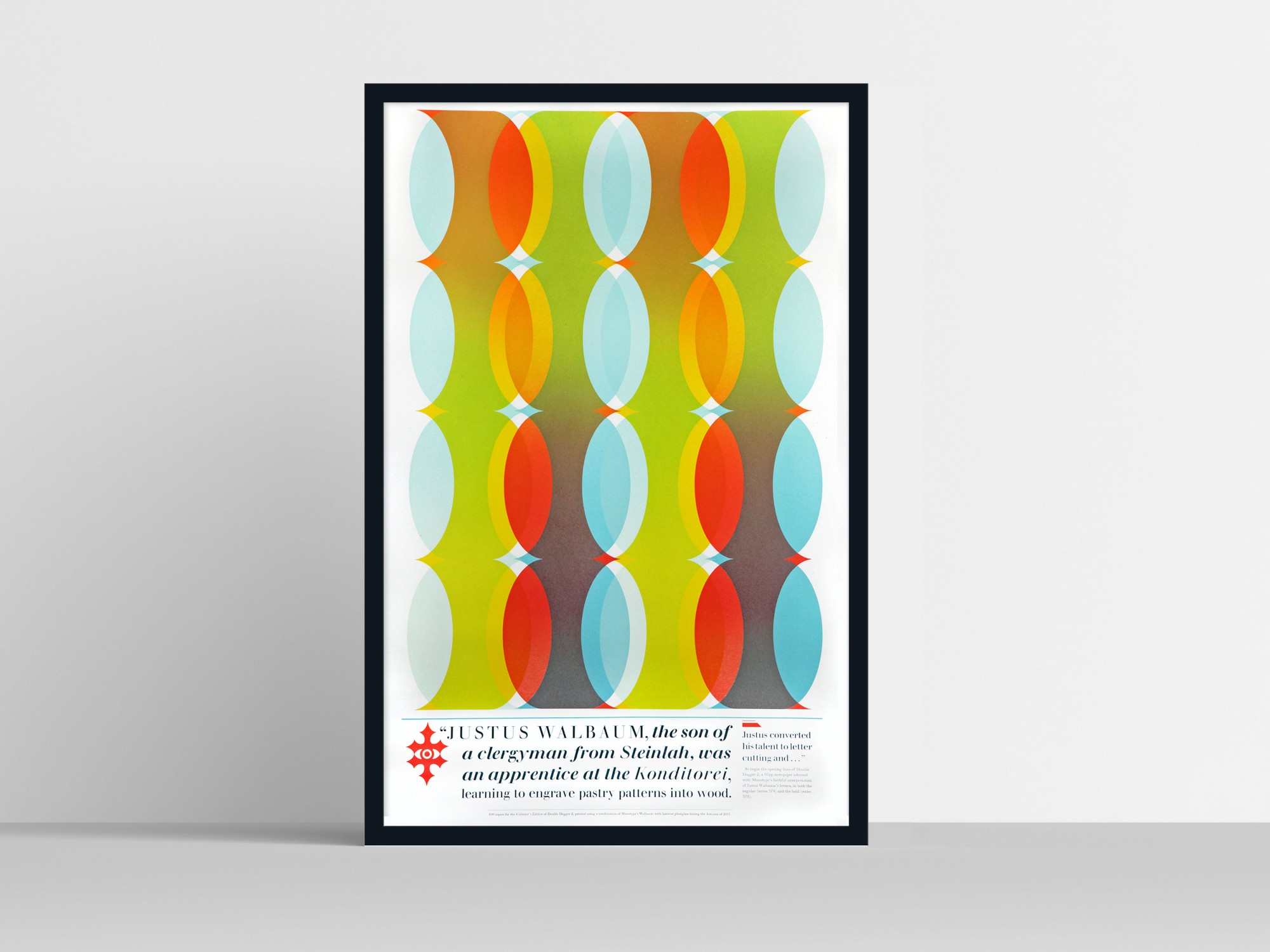